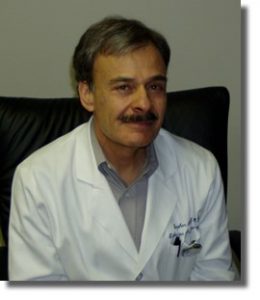 Stephen L. Aronoff, MD, received his undergraduate degree from Duke University in Durham, North Carolina and his medical degree with honors from the University of Texas Southwestern Medical School in Dallas, Texas. He did his internship at the Parkland Memorial Hospital in Dallas and his residency in internal medicine at the Barnes Hospital, Washington University School of Medicine in St. Louis, Missouri. He then completed a Fellowship in Metabolism and Endocrinology at the Washington University School of Medicine. After completing his studies, Dr. Aronoff became Chief of the Phoenix Clinical Research Section of the National Institute of Arthritis, Metabolism & Digestive Diseases of the National Institutes of Health (NIH) in Phoenix, Arizona. He also served as Acting Chief of the NIH Southwest Field Studies Branch. During both terms of service with the NIH, he directed research studies that focused on diabetes and obesity. 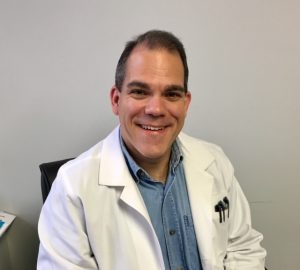 Joseph Austin Schill, BS, RN, MSN, APRN joined our office on December 5, 2016. He completed his undergraduate degree in 1997 at Texas A&M University in College Station with a Bachelor of Science in Health (Community Health Option). By August, 2000, he had earned an RN and completed his Master of Science in Nursing through Vanderbilt University in Nashville, Tennessee. Joseph began his career as a Nurse Practitioner in October, 2000, joining a Dallas Internal Medicine office treating sports and occupational medicine patients along with specializing in cardiovascular disease in the African American population. He also helped form and manage Renaissance Clinical Research & Hypertension in January, 2002, where he acted as Clinical Research Director. He resigned both positions in May, 2002, to join a Family Practice specializing in medical care of the Hispanic population. Upon resignation in August, 2004, Joseph accepted a position with a major Endocrinology practice in Dallas working as a Nurse Practitioner in that office until his resignation in November, 2016. During that time, he maintained his interest in clinical research working as a Sub-Investigator with Research Institute of Dallas (R.I.D.) He will continue at R.I.D. in that capacity.

Licensures and certifications include: Registered Nurse with Advanced Practice recognition from the Texas Board of Nursing; Limited Prescriptive Authority (LPA) through the Texas Board of Medical Examiners; Adult/Geriatric Nurse Practitioner certification through American Nurses Credentialing Center; Basic Life Support (BLS) for Healthcare Providers (CPR and AED) through the American Heart Association. 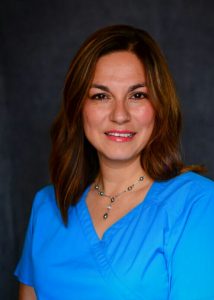 Gracie Moreno earned her Medical Assistant (“MA”) Diploma and her credential as a Certified MA from the American Association of Medical Assistants in 1994. She began working with Dr. Aronoff in May, 1995. Since that time, she returned to school to earn her nursing degree. 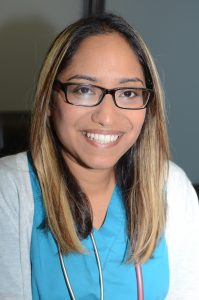 Alfa Rodriguez earned her Medical Assistant Diploma and her credential as a Certified Medical Assistant in 2008. She also has had training in front and back office procedures. Prior to joining us in December, 2014, Alfa worked at the University of California San Diego Moores Cancer Center. 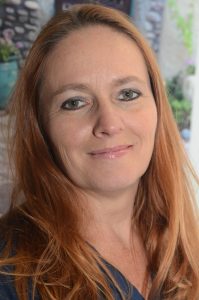 Tammy Gravitt worked in a major hospital for 11 years, followed by 7 years in the office of an Orthopedic Surgeon as the front desk supervisor. Her experience includes patient check-in and check-out, scheduling and medical business office procedures. Tammy has worked with Dr. Aronoff since 2007 and has held the position of Office Manager since the opening of the Richardson location. 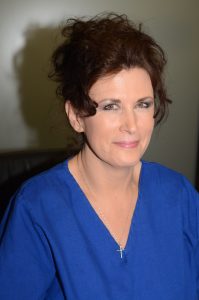 Tanga Jones has extensive and varied office experience. Before coming to Texas, she was employed in the field of Human Resources in her home state of Louisiana. After relocation, she worked more than 10 years in the office of a Bariatric Medicine specialist. Tanga joined our office in 2015 as Front Desk Coordinator.